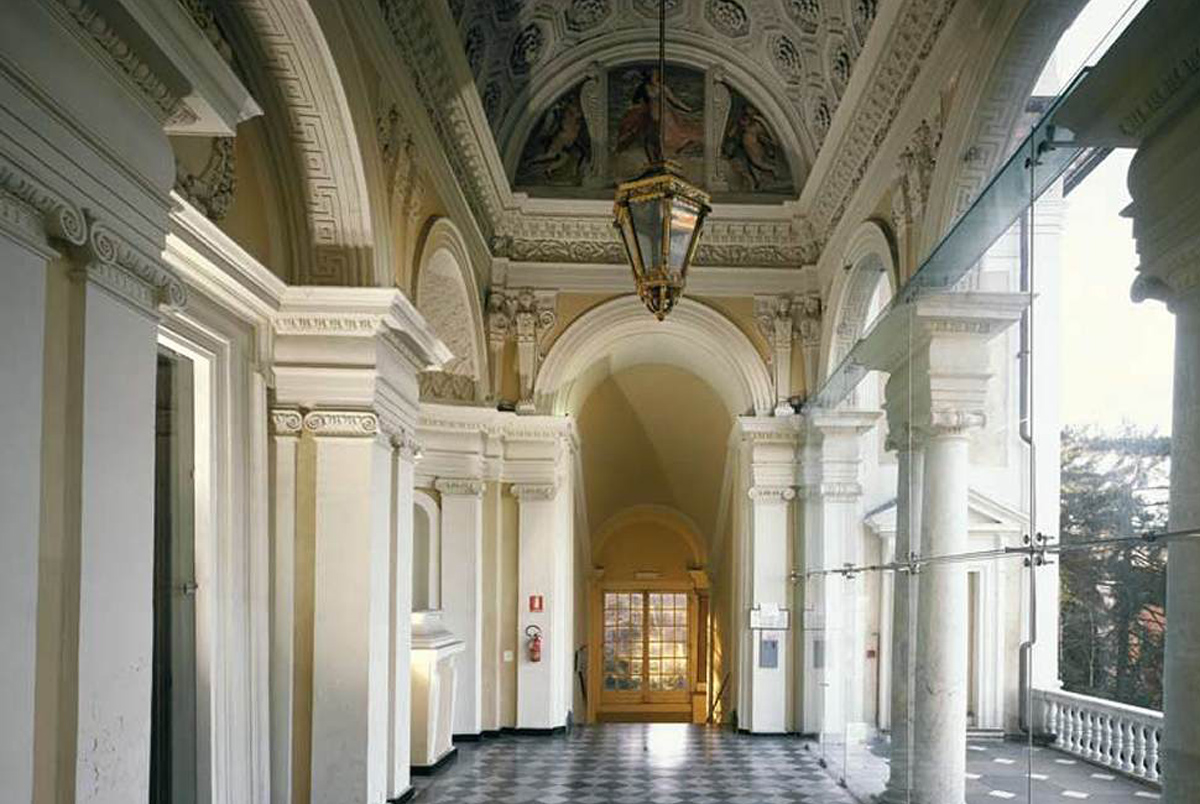 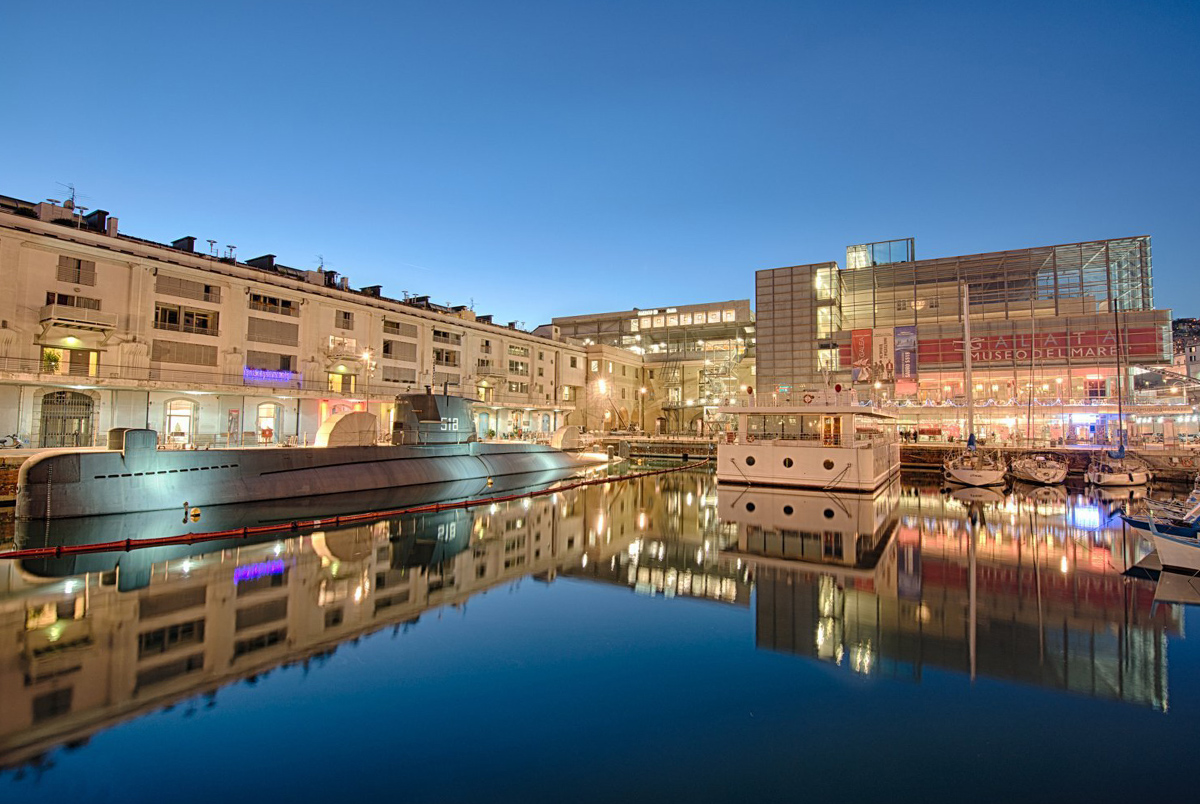 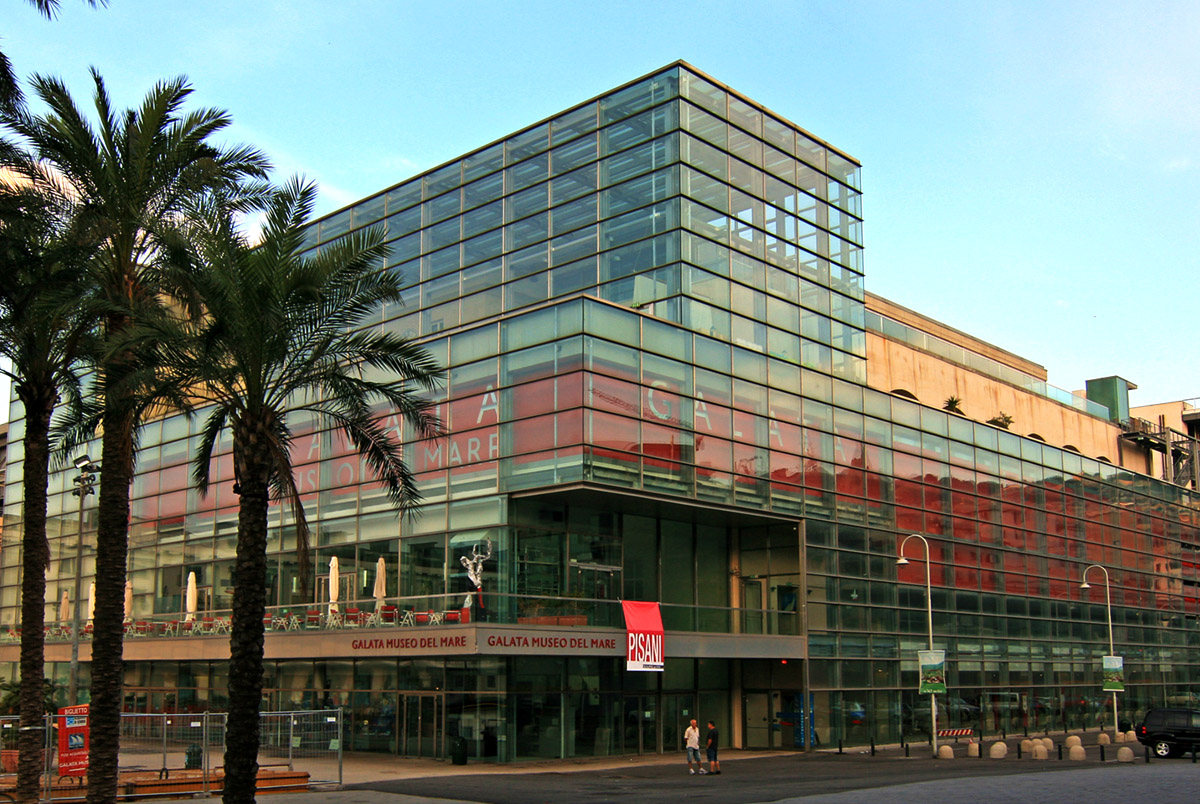 The Naval and Maritime culture Conference was held in Genoa on the 19th-20th June, 2014 at the historic Villa G. Cambiaso, former headquarter of the Royal Naval School of Genoa and now the venue of the Polytechnic School of Engineering and Architecture. The gala dinner was held at the Galata Museo del Mare (Sea Museum), and included a visit to the museum for the night opening.

The University of Genoa and ATHENA have organized a meeting with the aim to create a network between the various companies of this sector: this gave rise to the idea of organizing a National Conference of Naval and Maritime Culture, that would represent a real opportunity for knowledge-sharing, debates, exchanges, collaborations and synergies. The conference aimed at developing, enhancing and strengthening the many areas in which the naval and maritime culture is preserved and cultivated at a national level.

Promoest was responsible for the organization of the Conference and Hotel reservation. 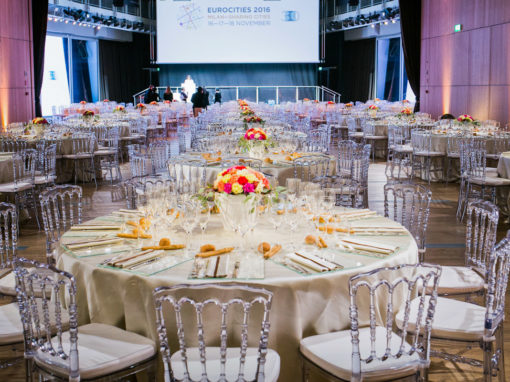 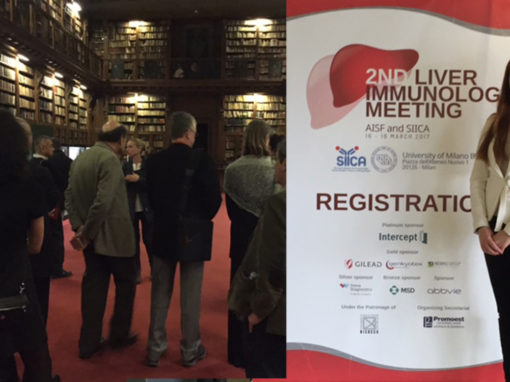 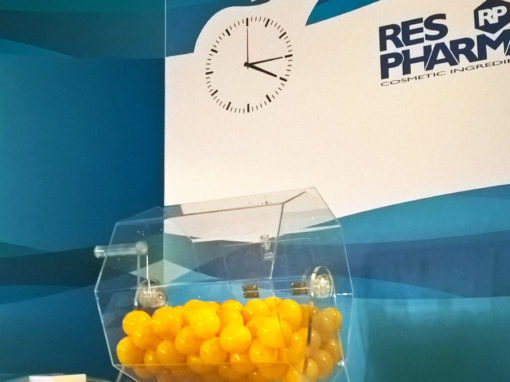 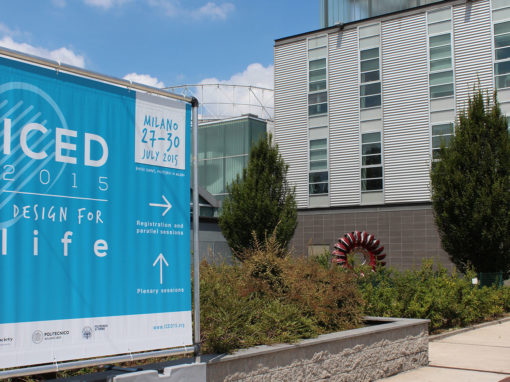 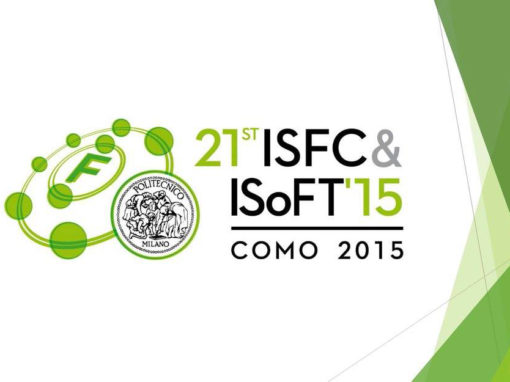 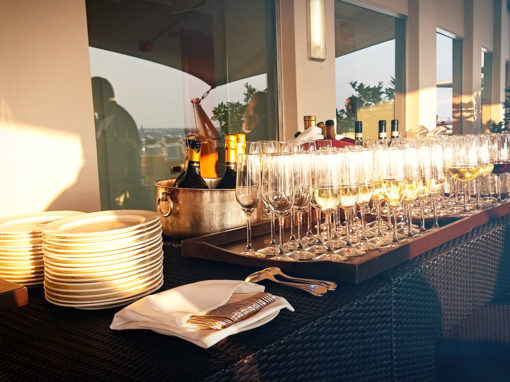 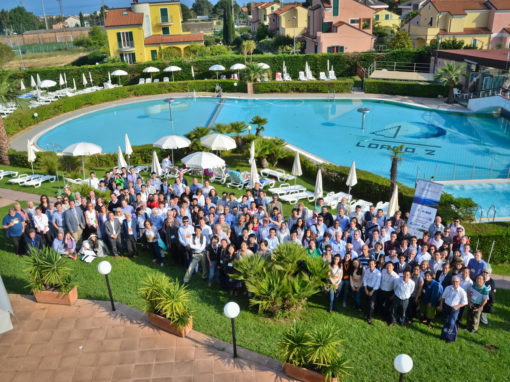 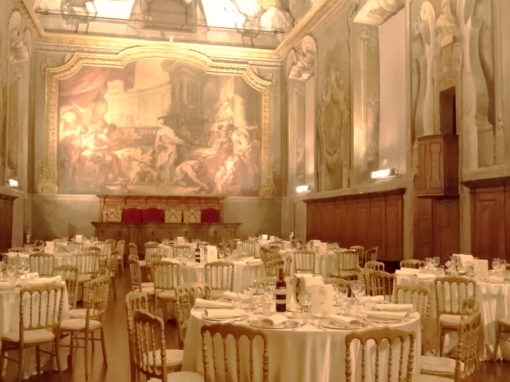 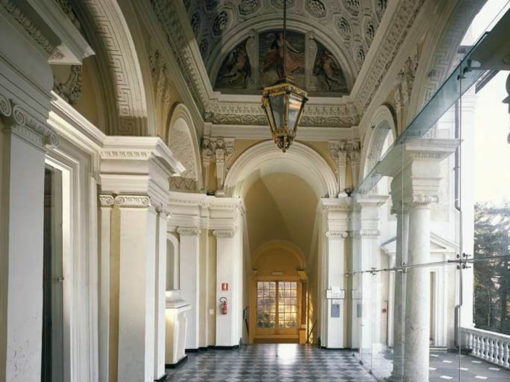 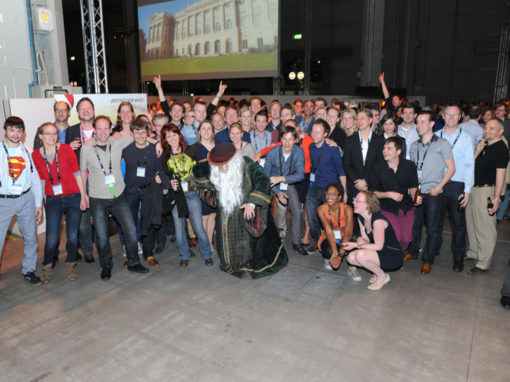 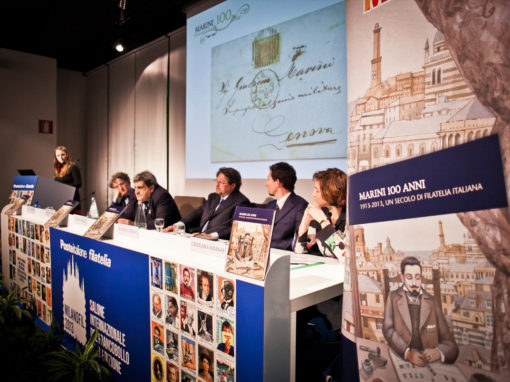